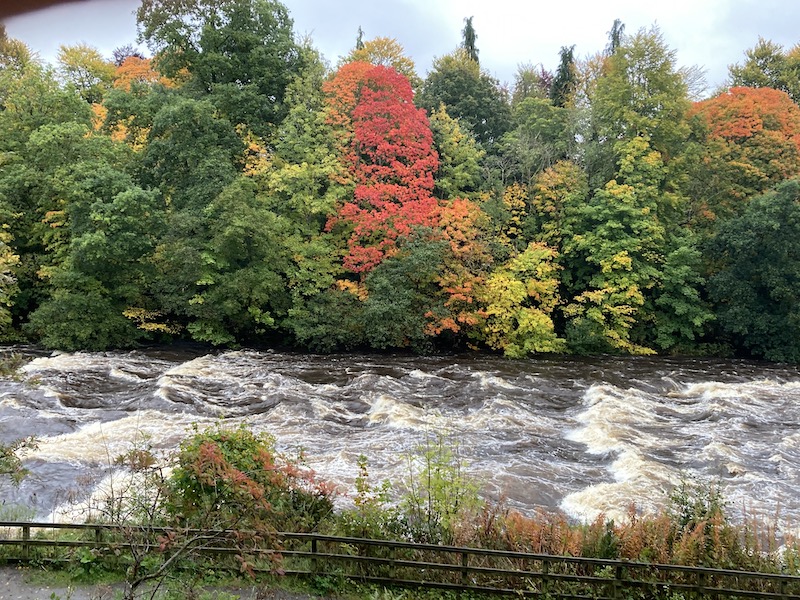 By The Way is home to a blend of audio drama, true stories, extra information and unsolicited opinion from around Scotland.

Pick a button to find out more about:

That phrase, “… by the way” has particular significance in the vernacular of Glasgow and the west of Scotland, where I spent my youth. In some groups it serves as an expressed full stop – sometimes even with the perception of a rigid index finger jabbing the space below your clavicle.

Oral stories are personal and intimate; they’re the oldest form of storytelling, after all. They’re always subjective because of the immediate choice of words, the tone of voice, the inflection and the emotion. Sound design and audio production are an equal part with the words in telling a captivating story. They help my listener fill in the details of the world they’ve already created in their own mind.

I’ve had a varied career, accumulated a bit of knowledge and a few skills. Even though home is now Perthshire I still love the smell of the sea, cooking for friends and a glass of malt in front of the fire of a nippy evening. There’s not much I like better than a good conversation, and some people will tell you I like the sound of my own voice; but that’s not quite the same thing.”