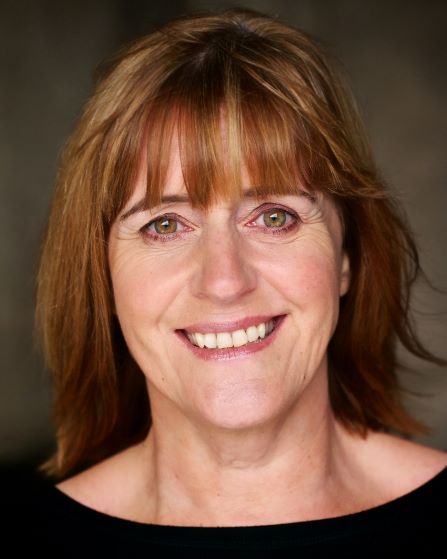 Hearty congratulations to Diane Brooks.  Diane has been nominated at One Voice 2022 for the Award of Audio Drama Best Performance – Female.

Diane won the IVR Award at One Voice in 2019, and now she’s been nominated for her performance as Mrs Hunter in The Strathaven Weaver, the audio drama JB wrote and produced for By The Way.

One Voice recognises the skill of Voiceover Talent and Voice Actors in the UK.  JB says, “I was delighted to have a company of professional voice actors for The Strathaven Weaver.  Their skill and versatility are what bring a script to life and make it sparkle.  I’m thrilled for Diane, and maybe her success will spread the word about audio talent in Scotland.”

JB went on, “From a personal point of view, I never thought my name would even be on the same list as the people here, including some heroes. I’m fair chuffed.”

You can listen to the whole of The Strathaven Weaver here.