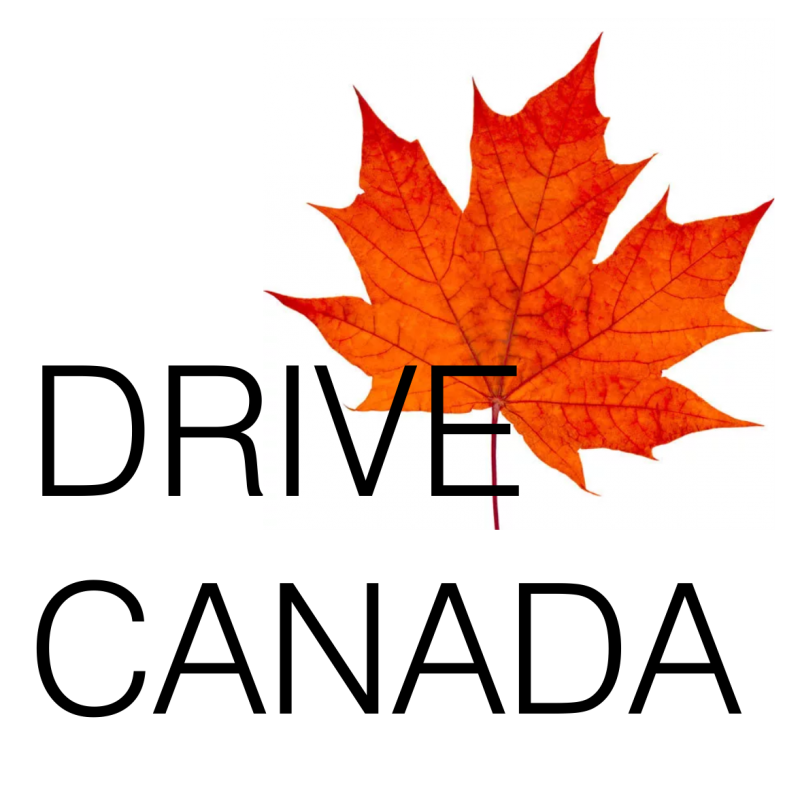 Although born in Canada Graham Chappell now lives and works on Arran. He’s a car enthusiast and  every year he takes a road-trip.  This year’s going to be something special.  Following Graham’s first car-delivery trip in Canada and years of driving in the south-west states of America this is the road-trip of a lifetime from St. John’s to Vancouver and…

He’s an ardent supporter of the schools on Arran. His efforts forge links between the young people and a shared history with parts of Canada. These connections will help give the schools relevant and practical contexts for learning.

Graham’s taking an abundance of technology to record his trip and report back. You can find more details and follow his progress at his website.

There’s going to be a book to raise funds for Alzheimers Scotland, a charity close to Graham’s heart. You too can help the cause here.

The text comes from a transcript of messages received from Titanic before she sank only 300 miles from Graham’s first ferry crossing.  It reads:

CQ = All stations, which was run together with
D = Distress. The Marconi convention.

SOS = This is not an acronym. The international call for aid was introduced by the German government in 1905 and formalised in 1909.  Message transcripts show the Titanic Marconi operator sent, “CQD” only before switching to a combination of both.  Other radio systems had already adopted SOS. Brand loyalty to the Marconi convention may explain the late switch and apparent reluctance to abandon the company preference entirely.