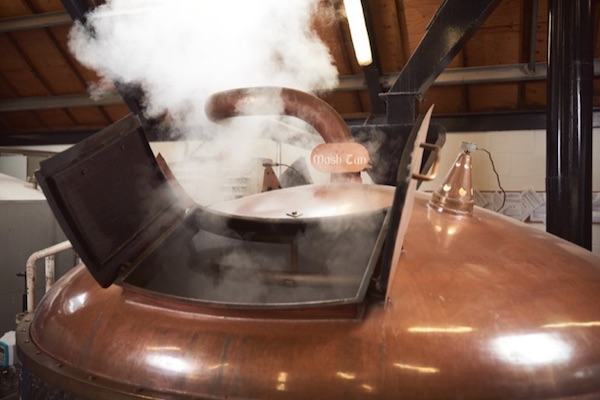 Much of the food and drink produced on Arran starts with fermentation – food that fizzes.  The ones made to a commercial scale include beer and whisky, which are obvious enough.  But there’s bread, cheeses, pickles, chocolate and then there’s a community of obsessed home-producers who love nothing better than their own kombucha, kefir and yoghurt, sauerkraut and kimchi.

This episode is a re-edit of the one one that appeared back in June.  The commitment and enthusiasm of the people who spend their lives fermenting food and drink on Arran are obvious. I explore the natural process of fermentation that unites them and Lactobacillus – spawn of the devil to some, embraced by others.

Thanks guys. It wouldn’t have happened without you.