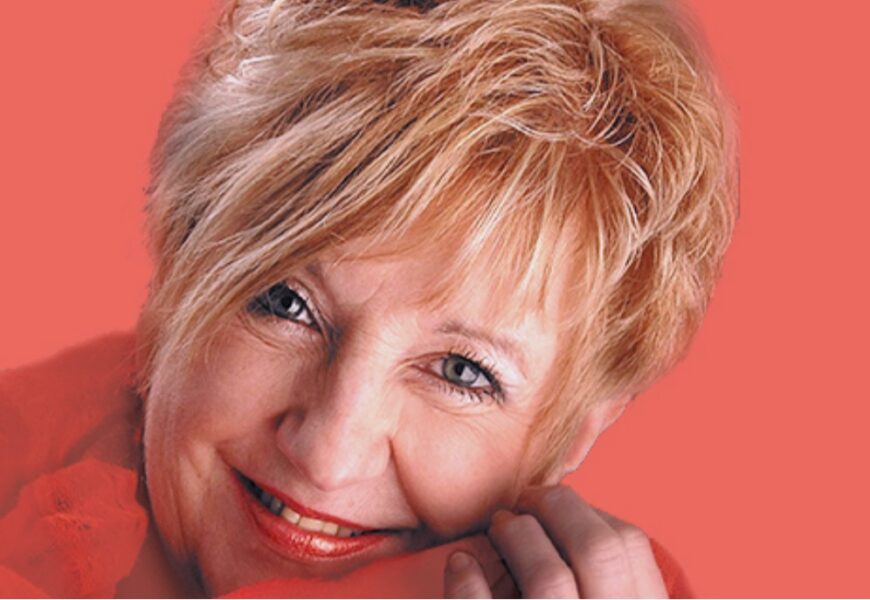 Jill Korn writes audio drama and I add sound design whiffle dust to make her words 3D. Since our first contact in August 2020, we’ve made some excellent audio drama through Tweets, emails and Zooms. When we met for the first time in real life we recorded part of our chat about writing, audio drama and sound design. Eavesdrop now on how it went.

LISTEN TO THIS EPISODE NOW.

Galore! by Jill Korn.
The story of a French woman trying to belong on a Scottish island now her reason for being there has gone.

The Selkie by John Boyd.
A Scottish faerie tale of a mythical sea creature who captures the heart of a man she meets onshore, and is captured herself.

Collaboration by Jill Korn.
Set in 1940s Paris following the Liberation of France, the French singer, Edith Piaf, was investigated for charges of collaborating with the Nazi régime during the Occupation.

The Escort by Jill Korn.
Alex seeks revenge for the criminal assault on her policeman father that left him paralysed. This drama is yet t be published.

The Strathaven Weaver by John Boyd.
This drama is based on the true story of James “Purlie” Wilson, a well respected weaver from the town of Strathaven, who was executed in 1820 by the British state for his Radical beliefs. We’ll be recording soon.

You can find all of Jill’s audio drama on her website.