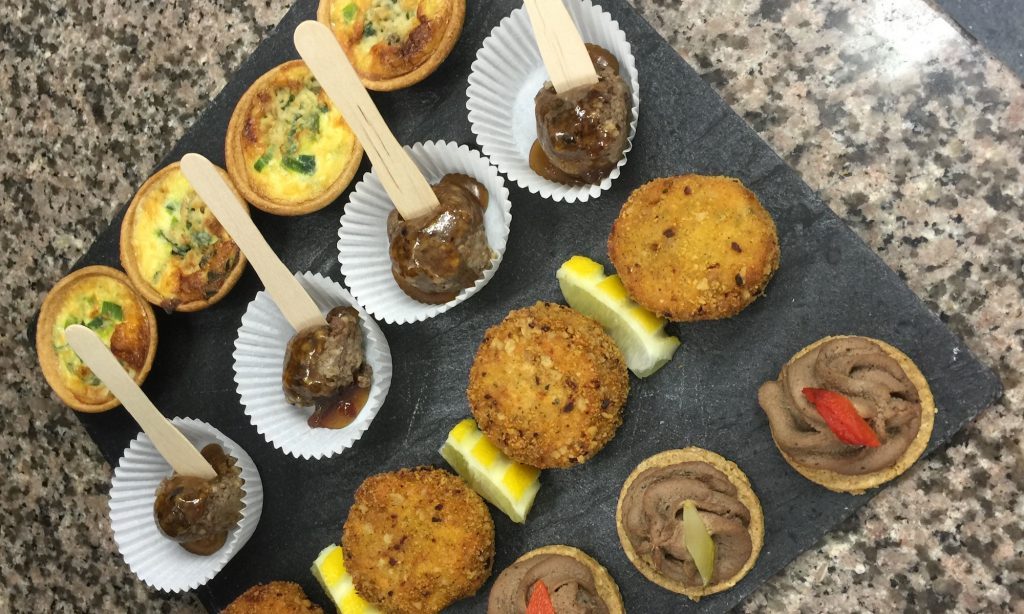 I have to hold my hands up that this episode was done as a bit of promotion for the distillery and me wearing a different hat.  This was my third outing at the Malt and Music Festival and both the masterclasses about matching whisky with food and whisky with chocolate were sold out. END_OF_DOCUMENT_TOKEN_TO_BE_REPLACED