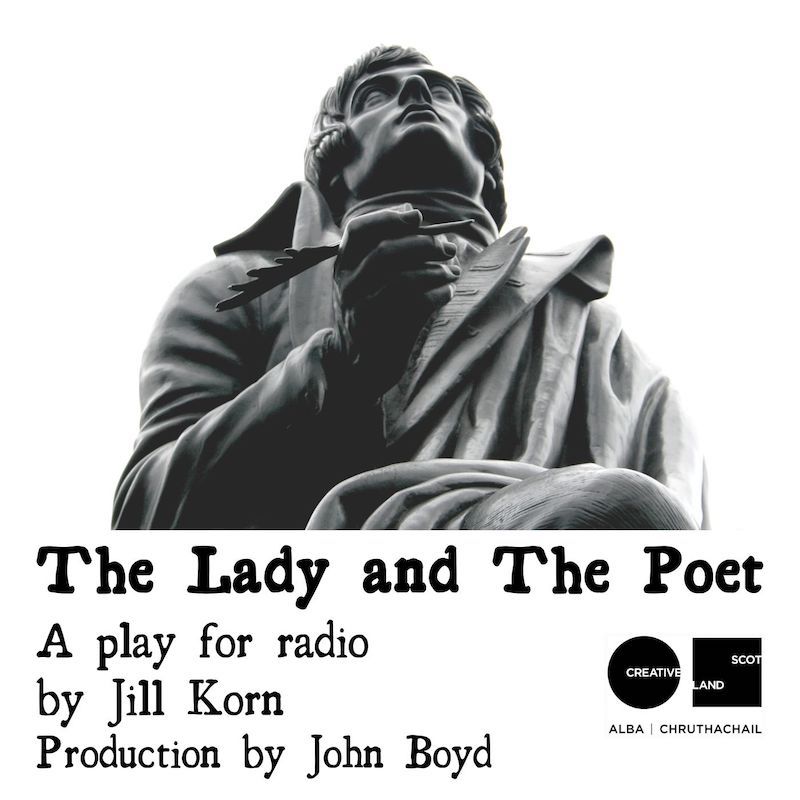 I’m delighted to share the next episode in an Ayrshire Trilogy by Jill Korn with JB’s sound design. The Lady and The Poet explores the relationship between Robert Burns the poet and Mrs Frances Dunlop through their letters.

“Canny Rab, to send his book to Frances Dunlop! She was weel-kent in Ayrshire society, and she it was who made sure his fame would quickly spread about the county and beyond.”

END_OF_DOCUMENT_TOKEN_TO_BE_REPLACED 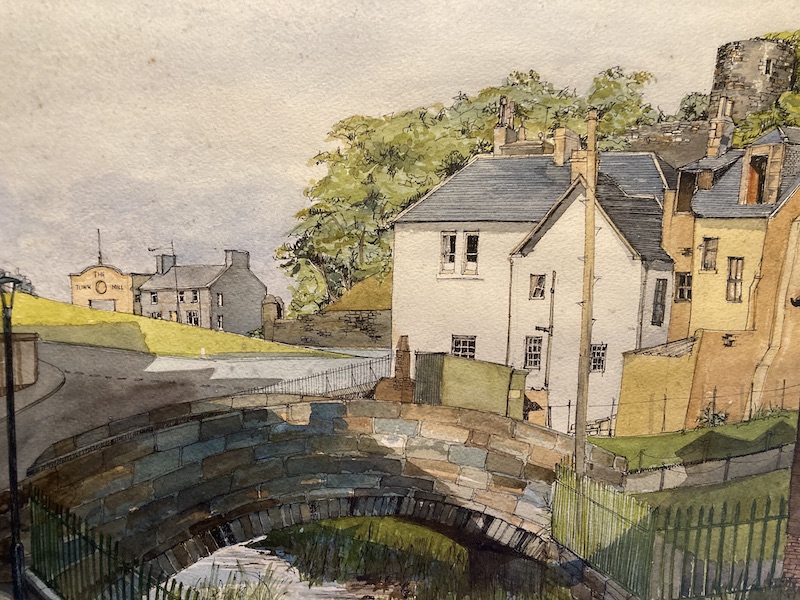 Click here for a glossary of Scots words to accompany the drama.
END_OF_DOCUMENT_TOKEN_TO_BE_REPLACED 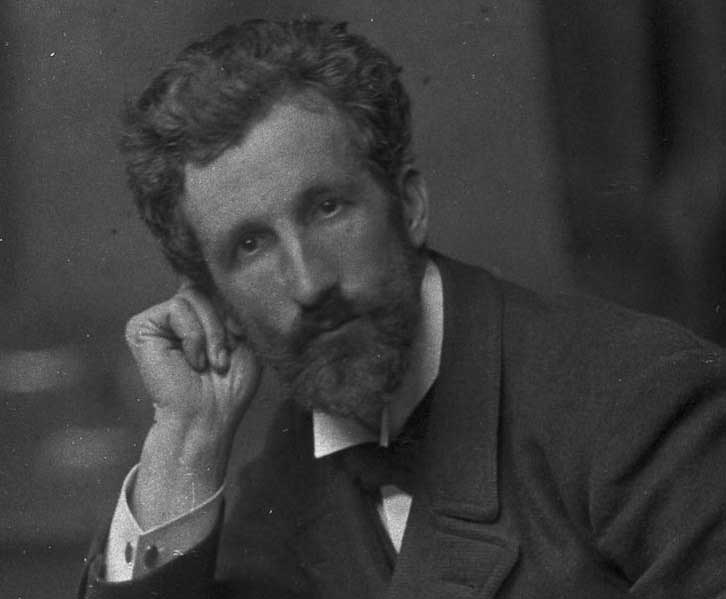 I’m proud to claim Don Roberto among my relations. Robert Bontine Cunninghame Graham founded the Scottish National Party. He was a passionate advocate of independence for Scotland. His memorial at Gartmore is carved with the words “Famous author, traveller and horseman. Patriotic Scot and citizen of the world. He was a master of life – a king among men.” I really wish I’d met him.