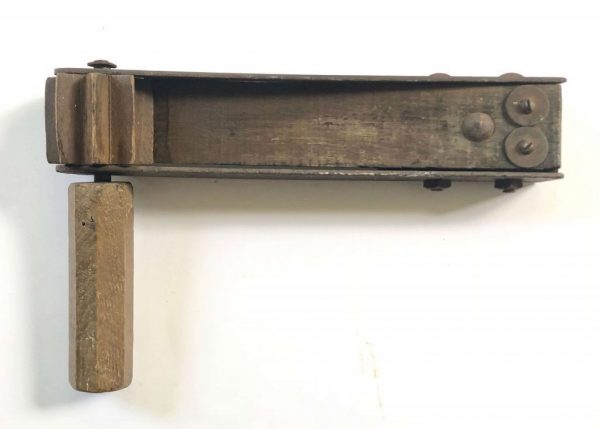 Here’s a bit of Extra Information about Hill 60 on the Western Front near Ypres. Hugh, the 20 year old Gunner Graham, was a Scottish soldier in the Royal Garrison Artillery who was awarded the Military Medal in 1918. This bit of his story is too good to bin. I’ve been able to include more of the fascinating research than would have fitted in the original script, which is why I dropped the scene. Here it is as an Extra Information short.

END_OF_DOCUMENT_TOKEN_TO_BE_REPLACED 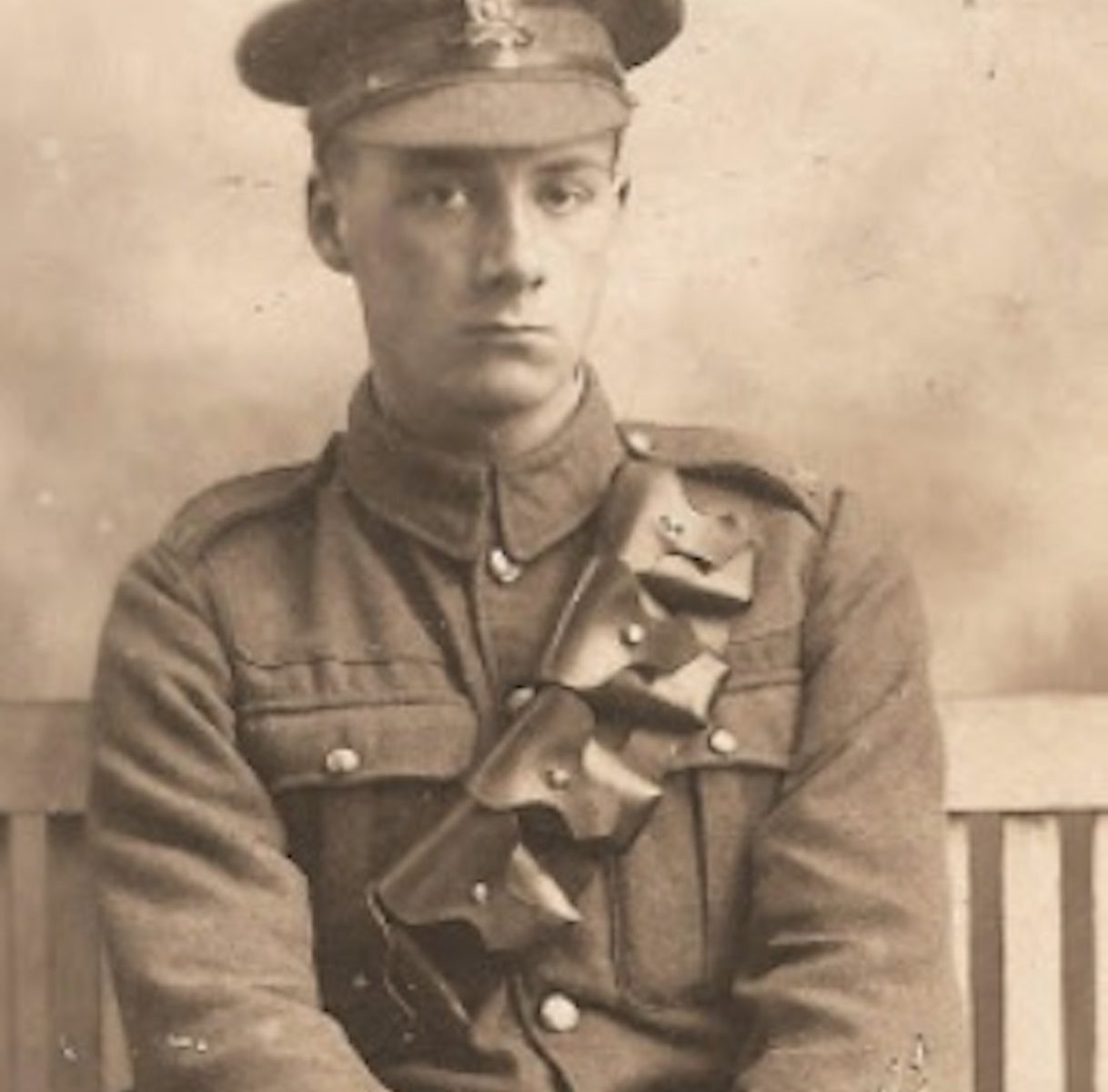 Gunner Graham was an extraordinary Scottish soldier in the Royal Garrison Artillery during WW1. He had just turned 20 years old when he was decorated for gallantry in 1918 with the Military Medal. The Medal represents a level of valour in combat only surpassed by that for the Victoria Cross. As an enlisted man Gunner Graham didn’t qualify for the Military Cross, which was reserved for officers at the time.  Listen to the story of his medal and how he overcame the endemic discrimination of the establishment.