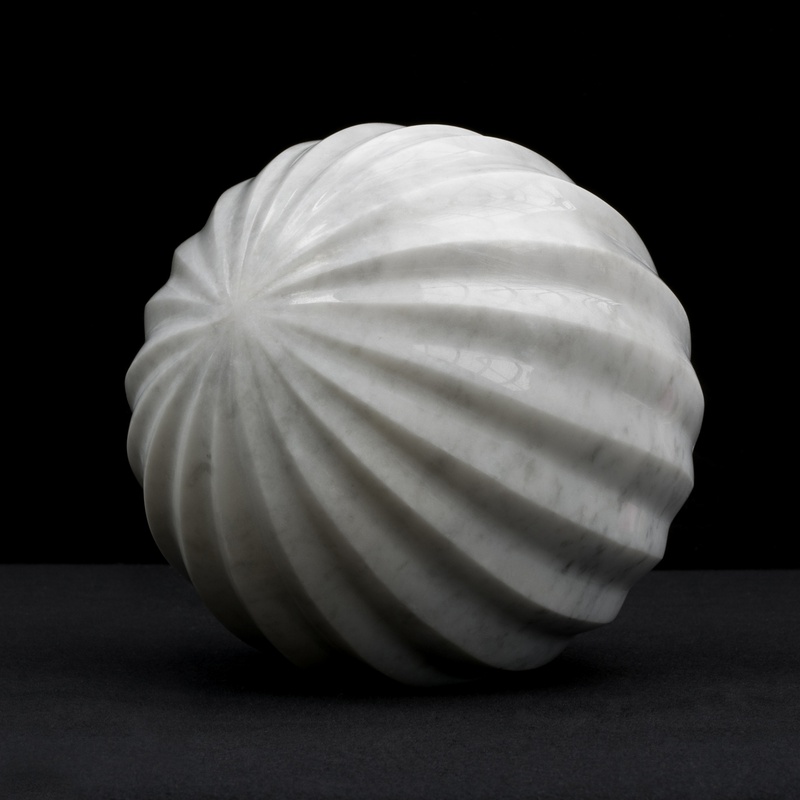 Tim Pomeroy, one of the UK’s foremost sculptors, lives and works on the Isle of Arran.  Tim talks honestly about his work, his inspirations and his ambitions.

After attending Gray’s School of Art in Abredeen, where later he returned to lecture in painting, Tim’s principal career is in sculpture.  He has pieces in The National Gallery of Scotland in Edinburgh and The Kelvingrove Art Gallery and Museum in Glasgow.  He has exhibited his work in galleries in London, Edinburgh and Glasgow among other places and his work is sought after both by public institutions and renowned private collectors.

You can see examples of Tim’s sculpture across the UK in places such as Glasgow’s Roman Catholic Cathedral, the Beatson Gartnavel Hospital, Cawdor Castle, the Scottish Sculpture Park in Argyll, Carnoustie Golf Course and sites south of the border.

Copyright acknowledgement.
Incidental music by permission of Tim Pomeroy who plays and sings all songs featured in this episode:
Ponchartrain.
Blackbird.
Arthur McBride.