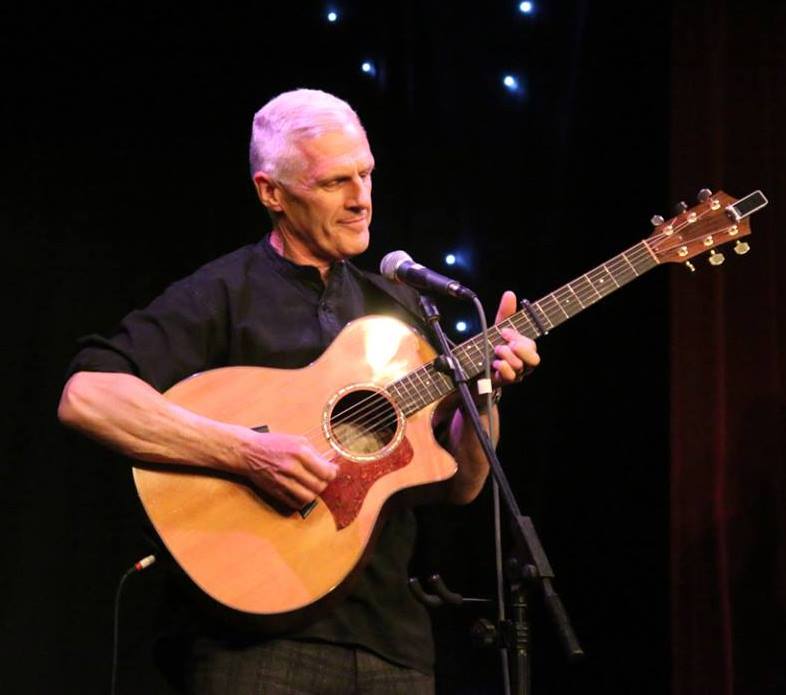 Music and song are a lifelong, fundamental part of Tim Pomeroy’s life. He says as much during this episode, but in a more considered sleeve note to one of his CDs Tim acknowledges that the meaning of the songs to him is incalculable. He inhabits his songs.

The songs touch parts of him that words alone fail to access. It’s from this perspective that Tim gives a remarkably frank assessment of the part music and song play in his art and his life.

I only discovered in recording this episode that Tim’s journey is scarily similar to my own. We’re roughly of the same vintage and; although we didn’t meet in those days, we grew up in neighbouring Lanarkshire towns. Both our families were long standing holiday visitors to Arran. Both of us went to university too young and are still trying to overcome the legacy of a dysfunctional upbringing. We both now live and work on the island.

Copyright acknowledgement.
Incidental music by permission of Tim Pomeroy who plays and sings all songs featured in this episode:
American Tune.
Wild Goose.
I’ve Been Out Walking.
Who Will Sing Me Lullabies.
Circus Song.